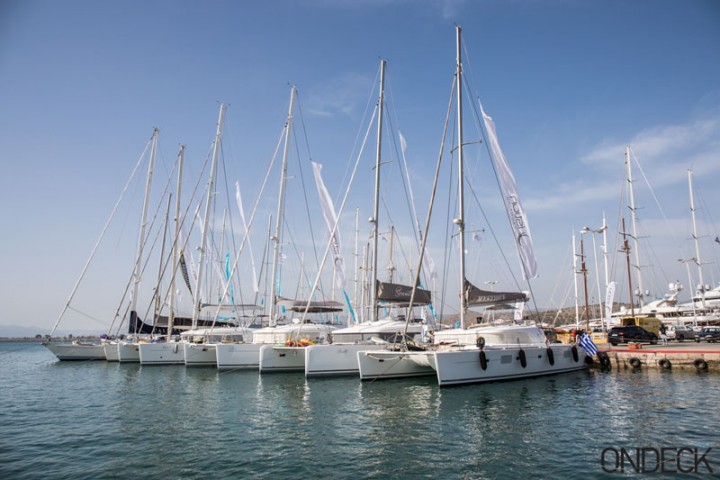 The final day of viewing allowed late attendees to get a chance to see close up the amazing range of yachts available for charter in the region and the turnout this year was truly impressive.

The historic city of Nafplion provided the perfect base from which visitors could get a true sense of the warm Greek hospitality as the locals joined in fully with the spirit of the event.

The farewell party was an opportunity to wrap up the show in high spirits and to honour the talented chefs who managed to impress the judges with their impressive selection of innovative dishes. Crews were also rewarded in the Tablescaping competition for their creativity and imaginative settings. 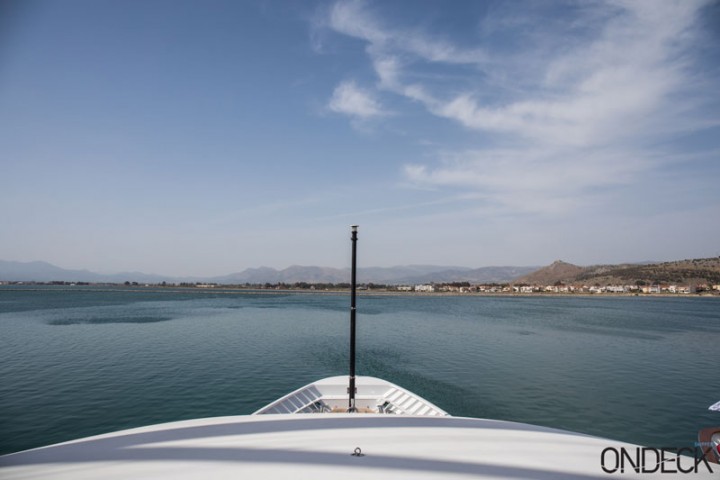 The show ended on a high with the farewell party, ‘Stars under the Stars’, at Blue Sky, Karathonas Beach, which was attended by exhibitors and brokers, where the winners of the Chefs’ Competition were also announced. It was an opportunity for the attendees to celebrate the closing of another eventful gathering in which thrilling moments, familiar faces and a lineup of luxury yachts came together perfectly. 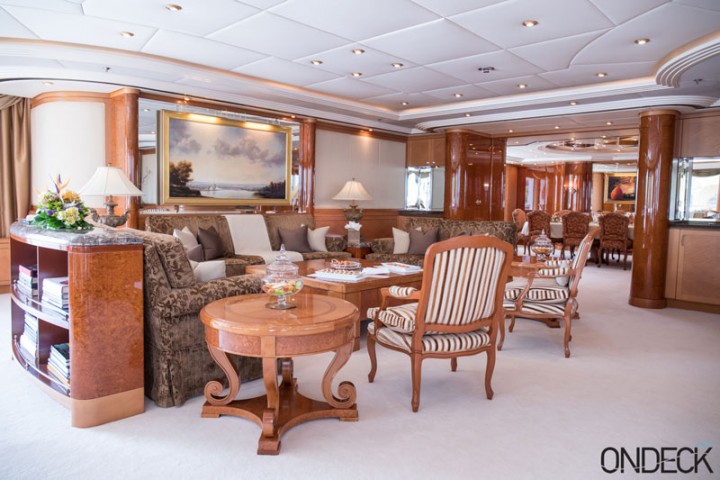 Crew members continued to celebrate at a party organised by HYCA at Rosso Music Cafe, with the support of GYA. No doubt the following year’s show was already on everyone’s lips as they toasted to another successful year. 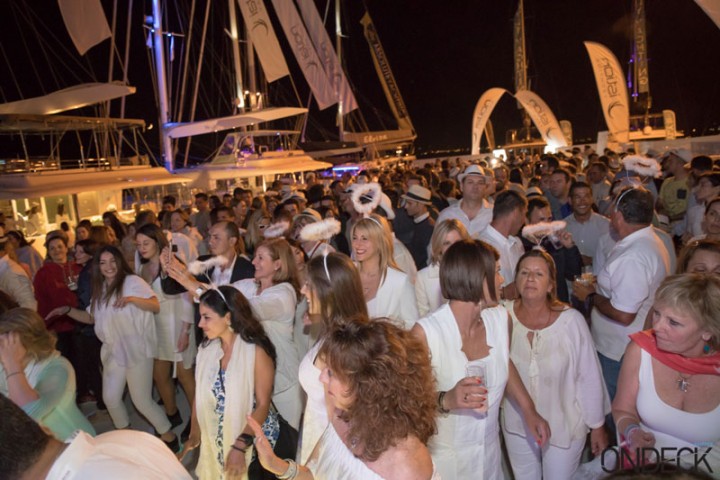 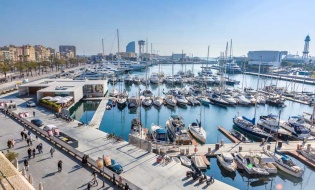 Full speed ahead for the 2017 MYBA Charter…

The official countdown to the 2017 MYBA Charter Show has begun and this year promises...