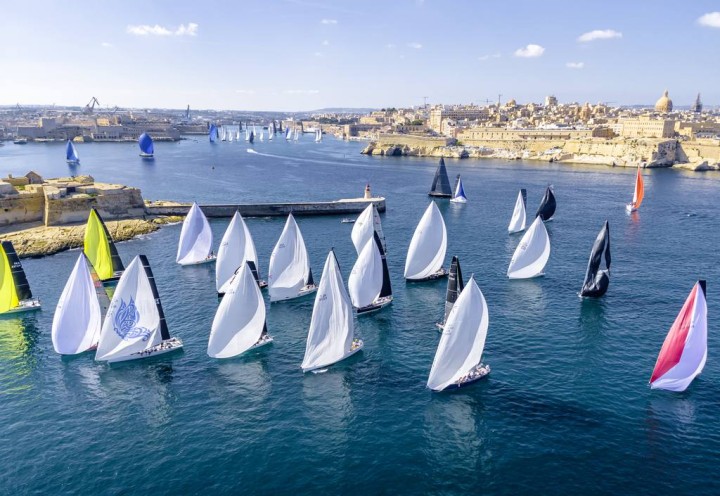 If the 2021 edition of the Rolex Middle Sea Race offered once in a lifetime conditions that propelled the fleet to enthralling speeds and course records, this year’s race proved a marked contrast.

In the face of brutally light winds, crews demonstrated significant patience and perseverance in maximising every opportunity to maintain momentum.

Offshore racing by definition is unpredictable. Each race the nature of the examination is unique. Finishing the Rolex Middle Sea Race is never a given. This year especially so. Provisions were stretched, fortitude tested and at times hopes seemingly forlorn. Overcoming these many obstacles demanded the summoning of deep resources of skill, endurance and collective teamwork. The exemplary demonstration of human endeavour has long tied Rolex’s partnership with offshore racing and in particular the 600-nautical mile discipline. This year marks twenty years of Rolex’s support for both the Rolex Middle Sea Race and its organizers, the Royal Malta Yacht Club (RMYC). 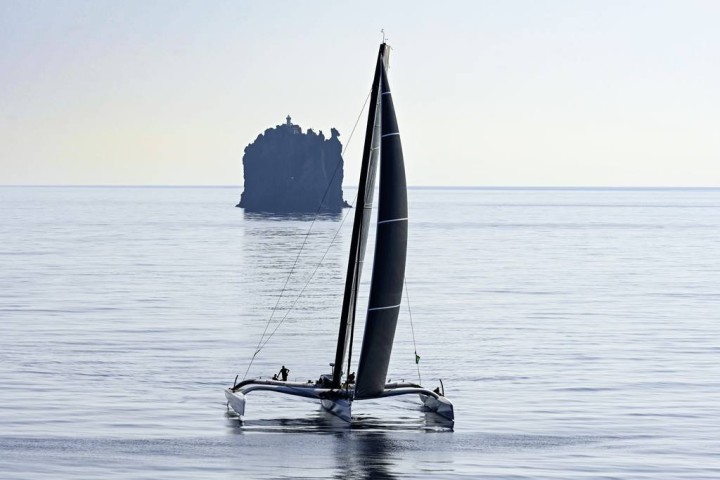 Emerging victorious as overall race winner from the 118 entrants representing 24 countries, and in such an exacting edition of the race, was Eric de Turckheim’s French yacht Teasing Machine. After coming close to victory at a number of Rolex-partnered offshore races in recent years, this triumph was the result of persistence and a passion to continually improve, as de Turckheim explains:

“It is a huge emotion for me and my team to win the Rolex Middle Sea Race. It was difficult due to the very light winds. The secret of winning this race is having a team experienced in winning in conditions like this. It is a very technical race, probably the most technical of the 600-nautical milers.” 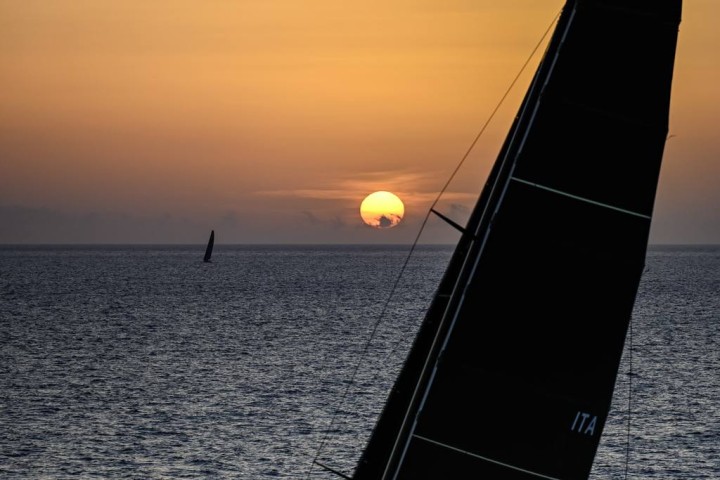 The Rolex Middle Sea Race’s 606-nm (1,122 kilometre) racecourse’s many corners and turning marks introduce constant navigational challenges. Starting and finishing in Malta, it encompasses an anticlockwise circumnavigation of Sicily, a myriad of islands and two active volcanoes. On such a complex course, one error or misjudgement can have marked consequences. As de Turckheim continues, maintaining this focus is essential:

“You have to keep your discipline and not make mistakes. Like in any sport, you can be the best, but make a mistake and you pay. Sailing is a great sport because it teaches you never to be arrogant.”

Proving decisive for Teasing Machine was the long stretch along the north coast of Sicily where she led her pack of rivals, a position she successful defended despite the constant confrontation with patchy winds.

“The time of day or night that you arrive at the critical points affects the angle of approach to make the best of the wind and current. This race creates a need to analyse a great mix of information. You need to know how your boat will react to specific situations. In this race, sometimes you have to make radical calls because taking a conservative decision does not always work.”

For the yachts still out at sea and unable to better Teasing Machine’s corrected time, the focus turned the primal ambition of finishing the race. Retiring may have been tempting, yet by the final prizegiving, a total of 13 yachts had still to finish the race. 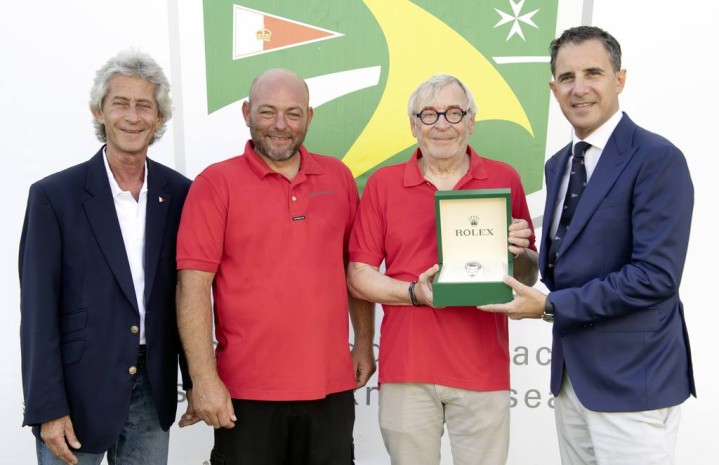 For the frontrunners, elapsed line honours times were significantly slower than last year. The 100-ft (30.48m) Maxi Leopard 3 (NED) secured the monohull title in just over 70 hours. Over 30 hours outside the record set a year earlier. Mitch Booth called tactics on Leopard 3 this year, having skippered the monohull record breaking Comanche in 2021. He was well positioned to reflect on two very different races:

“Every single time the race is different. This year was a very tough race and extremely challenging. Not because there were strong winds (like in 2021), but because there were a lot of obstacles. The team did such a great job. This race is one of the iconic offshore races. In the Mediterranean it is the pinnacle.”

The most gripping finish was offered by the multihulls. Arriving a little over nine hours (on elapsed time) ahead of the fastest monohull, Riccardo Pavoncelli's Mana (ITA) crossed the finish line off Valletta a mere 54 seconds ahead of Zoulou (FRA). A margin which after more than 60 hours of sailing over 600-nautical miles is remarkable. An incredible display of the competition reflected across the fleet. 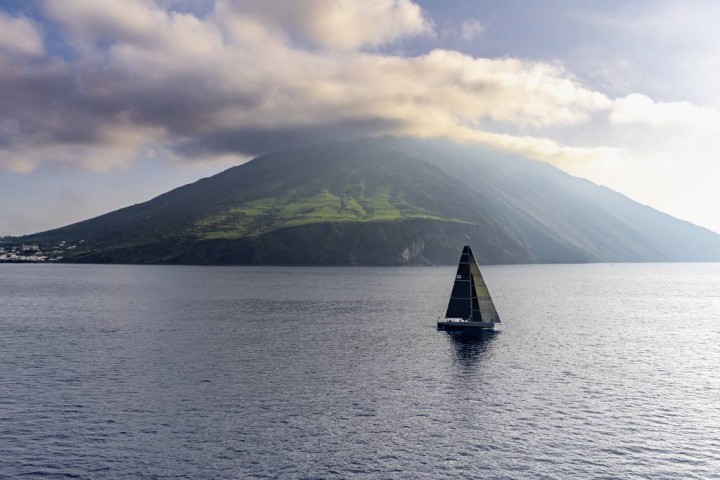 During the final prizegiving, RMYC Commodore David Cremona paid tribute to the competitors:

“This edition of the Rolex Middle Sea Race was certainly very different from the last. To those still sailing we commend their perseverance and to those who finished the race we congratulate them on a momentous effort.”

Ultimately the 43rd edition of the Rolex Middle Sea Race will be remembered for the spirit which prevailed in the face of the testing weather conditions. An emphatic demonstration of an abiding willingness to respect the race’s finest traditions and overcome the vagaries of the wind, waves and sea. 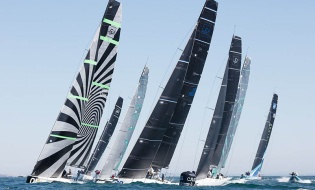 Cascais, Portugal is set to be painted a particular shade of blue tonight after Azzurra...