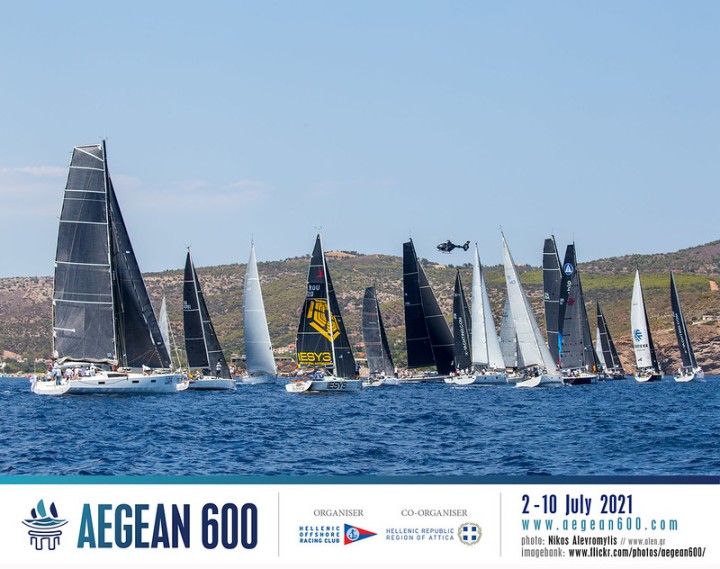 Join the AEGEAN 600 and live the Aegean Magic.

On 10 July 2022 the AEGEAN 600 will welcome again sailors from around the world to the mythical Aegean archipelago for the second edition of this 600-mile grand tour of the Aegean Sea and its legendary islands. This race will be this season's most enticing offshore event, a "must do" among the world's classic ocean races. 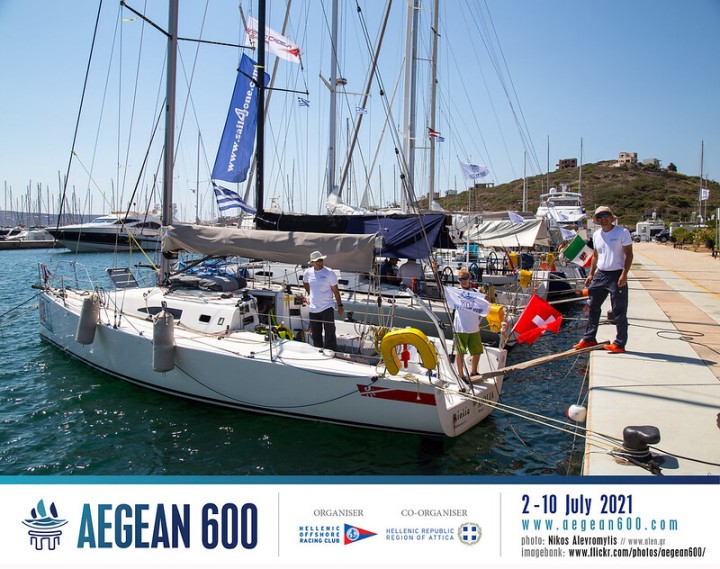 Competitors will have the chance to enjoy spectacular views of dozens of Aegean islands while sailing a challenging race course in all wind angles and wind speeds while being in all shades of blue in the sea and sky. This is this the world’s only long offshore race held at the very best time of the year in true T-shirt sailing conditions. 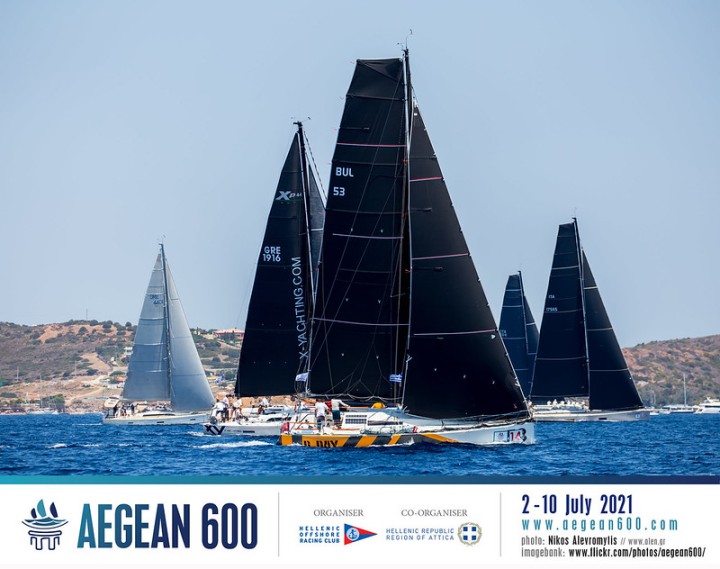 The event starts with three days of registration, measurement and inspections held over 6-9 July, with an Opening Ceremony and Reception Dinner planned for Friday, 8 July. On Sunday 10 July will be the start of the race held at the foot of the spectacular ancient Temple of Poseidon located nearby at Cape Sounio. 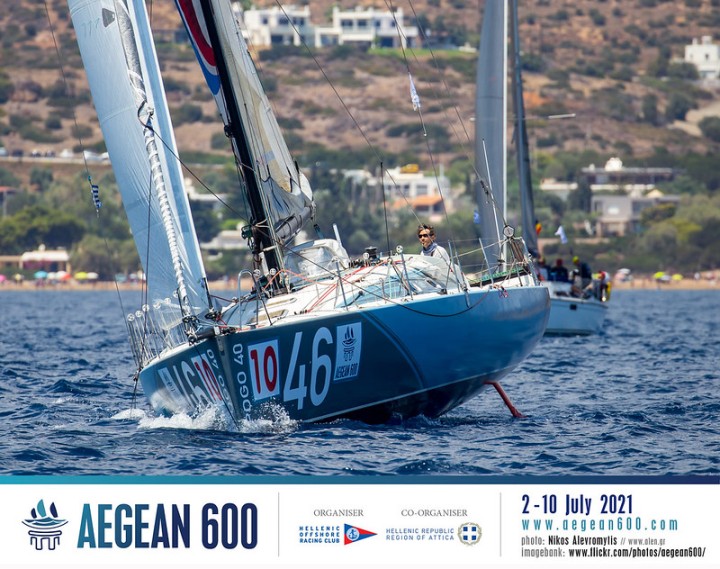 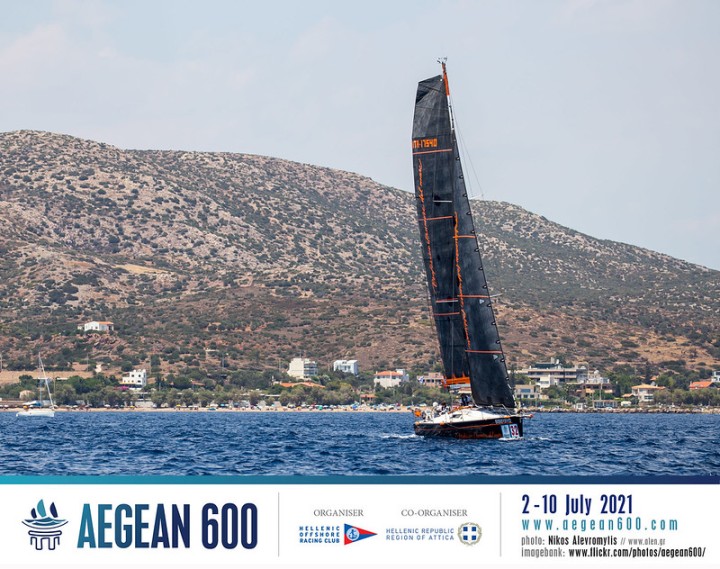 After racing, the event will conclude with a Prizegiving Ceremony held in Lavrion on Saturday evening, 16 July. Entries will have tracking devices for spectators to follow their progress, and there is a plan to also equip boats with on-board video cameras as well.
This major new offshore championship race is based in the Olympic Marine facilities located in Lavrion in the Attica region of Greece. Olympic Marine is a premier full-service facility that provides complete services and support for visiting yachtsman. 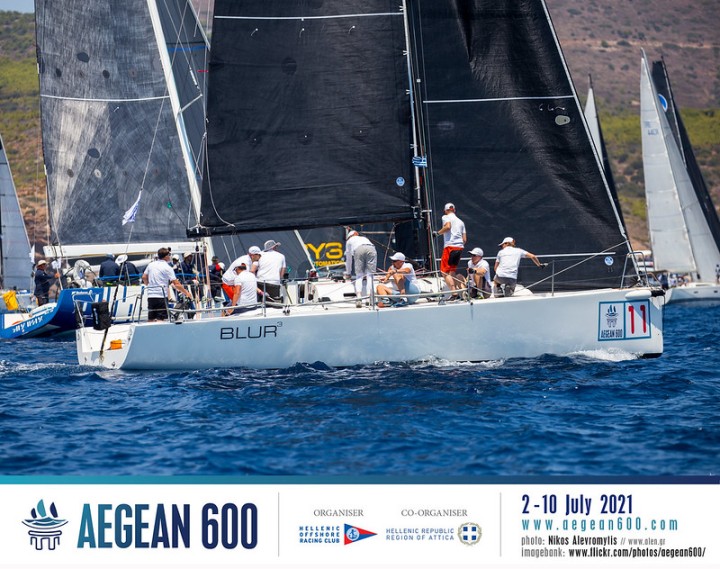 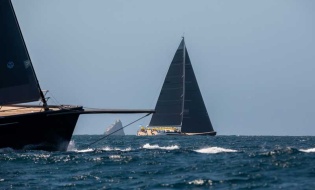 The world’s most-southerly superyacht regatta has signed the Dutch yard as a sponsor, alongside existing...