COVID 19 has forced sports to a lengthy interruption but the 21st Rolex Swan Cup will take center stage in early September as one of the first international sailing competitions. Racing commences on Tuesday, 8 September, and runs through to the following Sunday.

The revered event,  launched 40 years ago, unites three long-standing partners: Nautor’s Swan, whose high-performance yachts have been at the forefront of nautical design for more than half a century; the Yacht Club Costa Smeralda (YCCS), a standard-bearer for excellence within the sport for a similar period; and Rolex, the Swiss watchmaker whose support for sailing dates back over 60 years. Rolex Testimonee and United States sailing legend Paul Cayard will be among the elite talent competing at this year’s event, racing as tactician on the ClubSwan 50 Cuordileone. 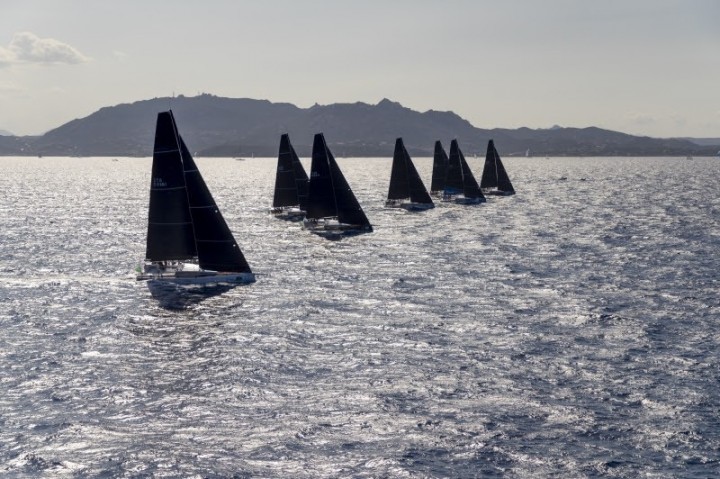 “Following the understandable restrictions of the past few months, it will be wonderful to be out on the water again, especially in a competitive environment,” he says. “The Rolex Swan Cup has an enviable reputation and all sailors want to be part of it. The event’s rich heritage is down to the outstanding cooperation between the three principal partners. Returning to competition in such an alluring location and among people with a shared passion is something we are all looking forward to.” 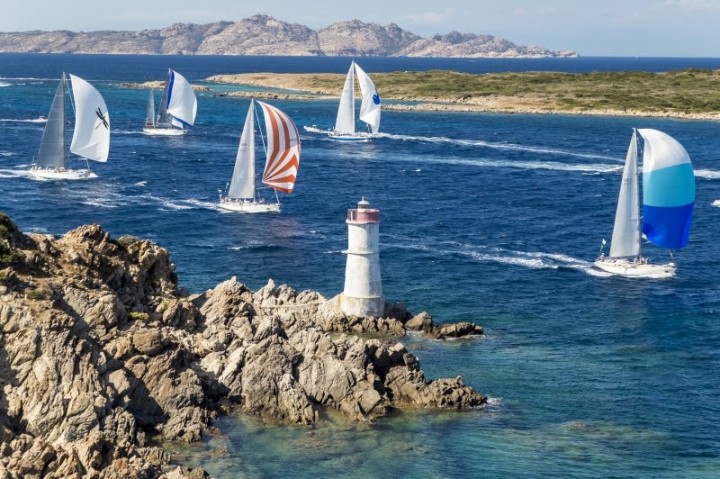 Nautor’s Swan has always pushed the boundaries to design yachts that perform to the most exacting requirements and endure. Its skill and heritage as a boatbuilder is considerable and the Rolex Swan Cup is the ultimate showcase. At recent editions, more than 100 of the marque’s yachts have attended, and while this year’s fleet may

be smaller, it will still range from early designs of the 1960s through to the latest cutting-edge models, including the remarkable ClubSwan 36 drawn by the peerless naval architect, Juan Kouyoumdjian.

Competing yachts will be divided into various groupings, including the ClubSwan 36, ClubSwan 42, Swan 45 and ClubSwan 50 One Design classes – where the yachts are identical and the focus is firmly on crew work – and categories based on age (Sparkman & Stephens’ designs), performance (Grand Prix) and size (Swan Maxi) for those in excess of 30.5m (100 feet). Competition is relentless. Margins on the water are tight and there is usually drama until the very last race. 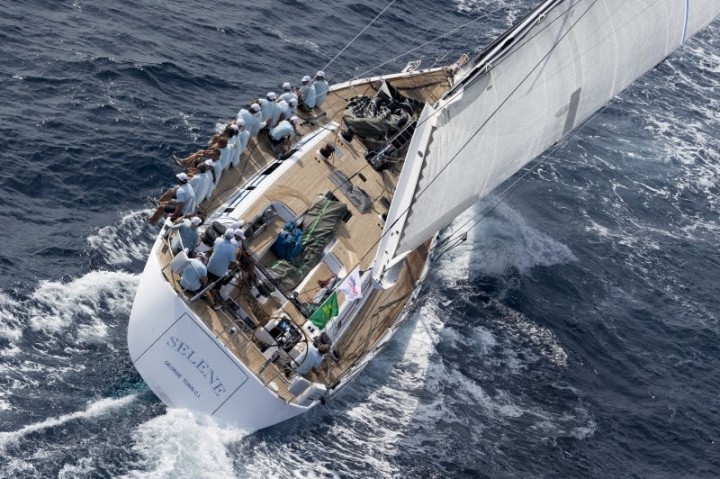 While the Rolex Swan Cup draws an array of leading sailors, it is the yachts that are the stars. Immaculately maintained, they elicit a shared pride among Swan owners. This solidarity is demonstrated in the sense of fair play that prevails throughout the week. According to Leonardo Ferragamo, the owner of Cuordileone and chairman of Nautor’s Swan, “Swan owners have the passion and a noble approach, which is characterized by the racing and the spirit that shines through at the Rolex Swan Cup.”

This year, more than ever, the ethos of the community will be felt most keenly even if it is socially distanced. Rolex is proud to support such a respected event through enduring partnerships with like-minded organizations. 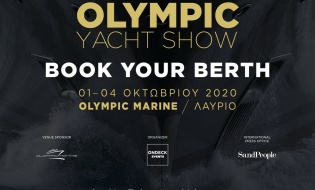 Plans have been announced for a new boating event, the Olympic Yacht Show, to be held October...