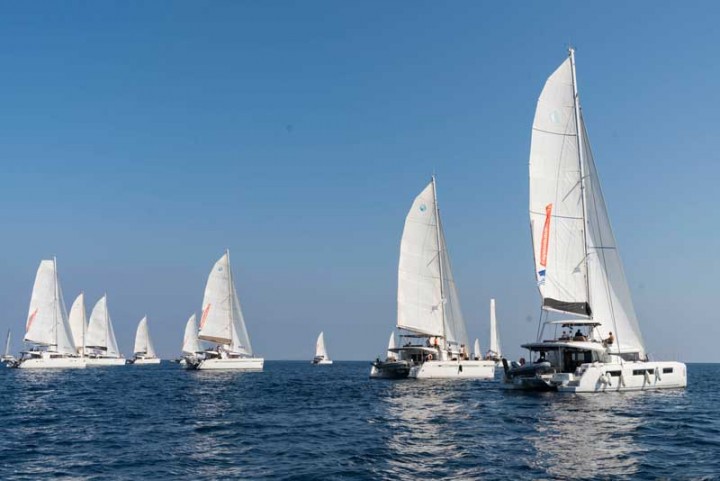 The CATAMARANS CUP International Regatta, a unique race of sailing catamarans, celebrated its 10th anniversary in a memorable week of racing and social events.

This year, 30 catamarans signed up to compete welcoming more than 260 sailors from a total of 18 countries. The regatta is under the auspices of the Greek Ministry of Tourism (Greek National Tourism Organization) and with LAGOON Catamarans as its Grand Sponsor. 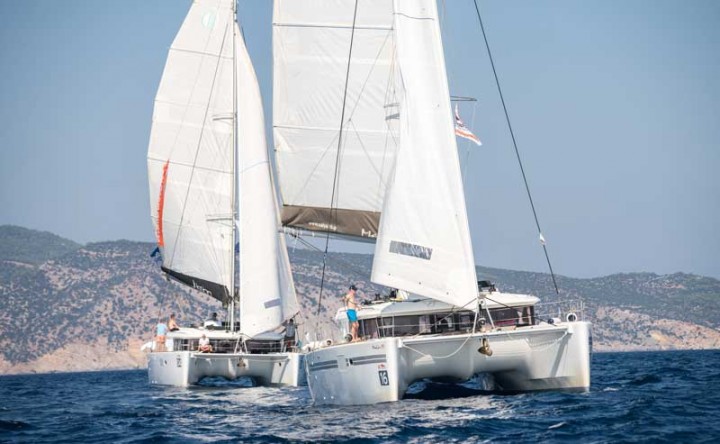 The event's popularity keeps growing year after year with high participation rates and widespread international media coverage. The CATAMARANS CUP is an event that combines the opportunity for sailors of all competency levels to participate in the race as well as the chance for anyone who wishes to experience with family and friends a sailing race in the most comfortable and fun way around some of the most beautiful destinations in Greece. 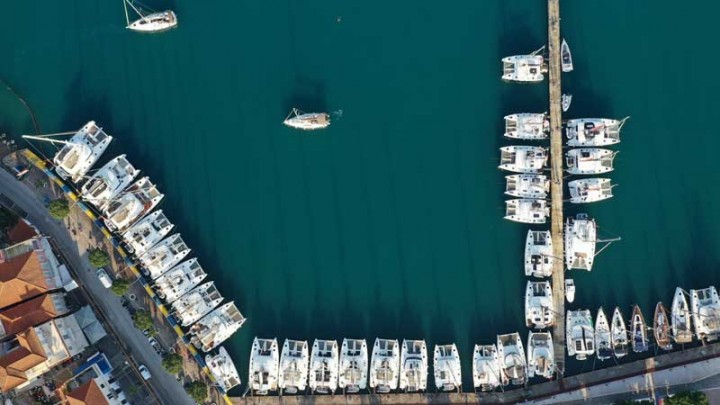 Alimos marina was the race’s initial starting point, but given the mild winds the competing boats ended up starting from Aegina and struggled to finish in Poros. Crews presented their specialties later that evening at the Cook Off! Competition hosted at Syggros building and then danced the night away at the annual party. The second day favored the sailors with more wind and more adrenaline, resulting in two racing legs. The 1st Leg was from Poros to Metochi while the 2nd Leg was Poros to Dokos. The award ceremony took place in Spetses followed by the Show Off! Competition in Cuban theme given the special Cuban Night Anniversary Party the organizers planned for all participants. Undoubtedly, the highlight was a spectacular fireworks show that turned night into day! 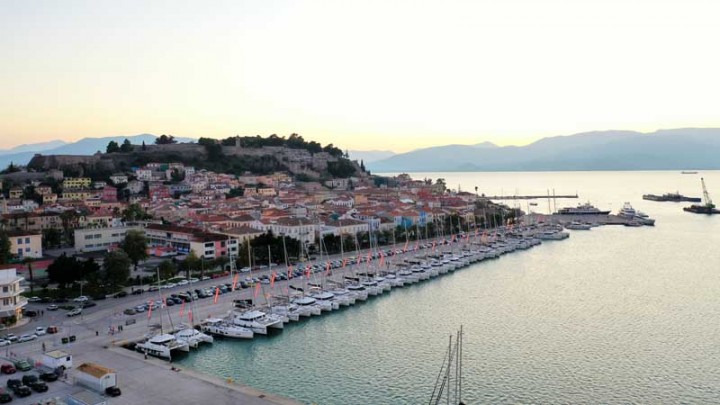 The third leg of the race from Spetses to Paralio Astros had various wind variations enabling the sailors to enjoy a good race. In the evening, all participants assembled in the Port of Astros for a warm welcoming event the local authorities prepared for them and the Mayor of North Kynouria as well as the Harbor Master awarded the winners of the leg’s race. Sailors set sail for the fourth and final leg the following day with moderate winds accompanying them to the finish line at Nafplion. The Shoot Off! Competition was hosted in Nafplion and all contestants celebrated each other’s efforts at the Final Awards Ceremony as well as enjoyed each other’s company in a Greek Night Farewell Party.
The last two days were free sailing days, offering the opportunity to participants to choose various stops to explore before returning back to Athens, and upon their return, crews agreed to meet again next year, in the 11th CATAMARANS CUP which will take place in our country 17-24 October 2020. 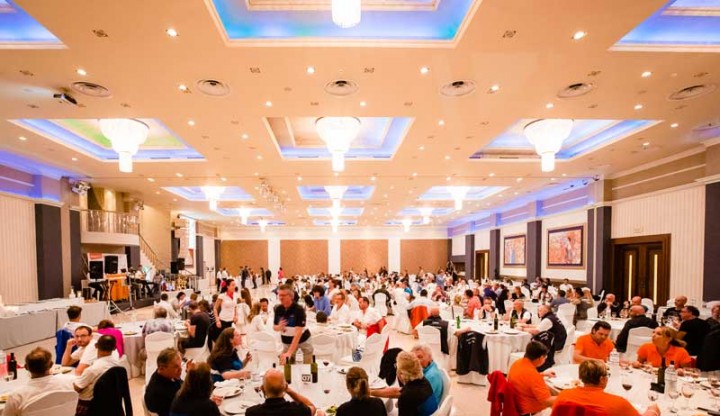 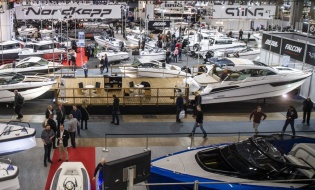 Boats of VENE 20 BÅT Show have been selected…

The Boats of the Show for the 2020 Helsinki International Boat Show have been chosen...