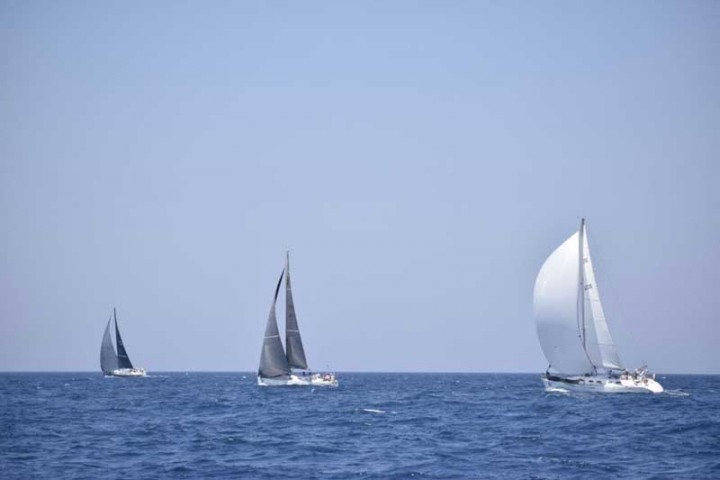 The 23rd Rodos Cup International Sailing Race, organized by the Offshore Yachting Club of Rhodes and the South Aegean Region, continued with the 2nd leg of the race yesterday.

The 2nd leg of the race began at Kalymnos and ended at Nisyros. On Monday 22 July, during the short stop at the beautiful island of Kalymnos, also known as the island of the sponge divers, the sailors had the opportunity to wander around the villages and rest until the continuation of the race.\On the same day at night (Monday 22 July), the winners of the first leg of the sailing race received their awards. For yesterday’s demanding race, the 84 boats had to cover a 30 nm distance.  They then set their course to the southeast and finished the leg outside the port of Mandraki.  They will have the opportunity for a tour in the beautiful island of Nisyros 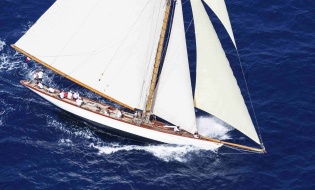 Club de Mar Mallorca will bring the legends of…