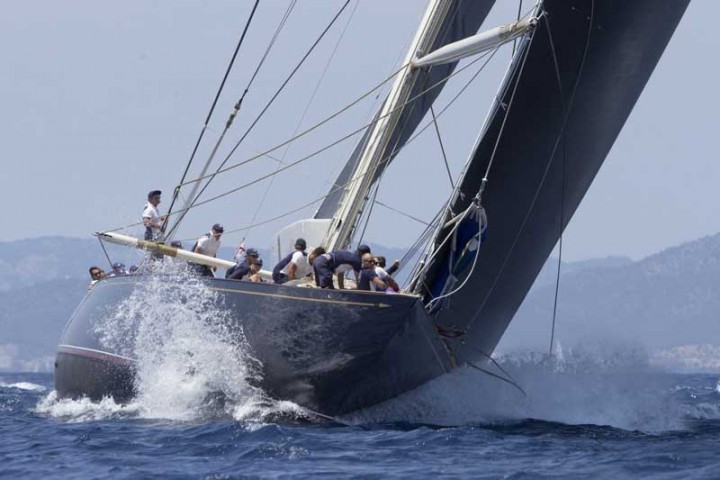 As owners, skippers and crews look forward to the opening day of the regatta on June 20, new entries are still joining the already impressive fleet.

The most recent is the stunning Meteor, returning to the Superyacht Cup for the first time since 2007. At 51.5m the World Superyacht Award winning schooner is set to be the largest yacht at this year’s celebration of sail.

Meanwhile, those returning to the event – such as 2018 competitors Missy, Velsheda and Win Win – will be able to take advantage of improvements to the always vibrant Race Village in the heart of Palma. The new-look village will provide more space for owners, guests and crews to enjoy the events and parties over the three-day regatta and will include dedicated areas for the Superyacht Cup’s many partners, friends and suppliers. 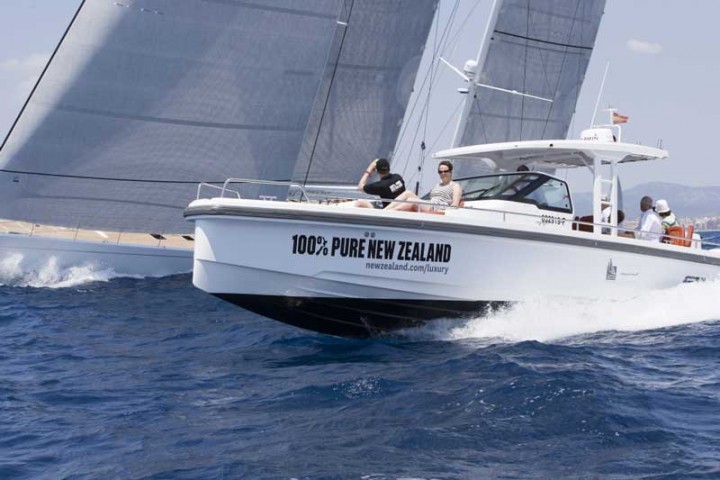 Among these are new event partner OMEGA, with the international luxury watchmaker welcomed aboard as Official Timekeeper, and Marinepool, the Superyacht Cup’s Official Clothing Supplier.

As ever, Event Director Kate Branagh and her team will aim to deliver the magical mix of on-the-water action and a relaxed social scene ashore that has proved such a success. And according to one regular participant it’s a blend that appeals directly to superyacht owners. 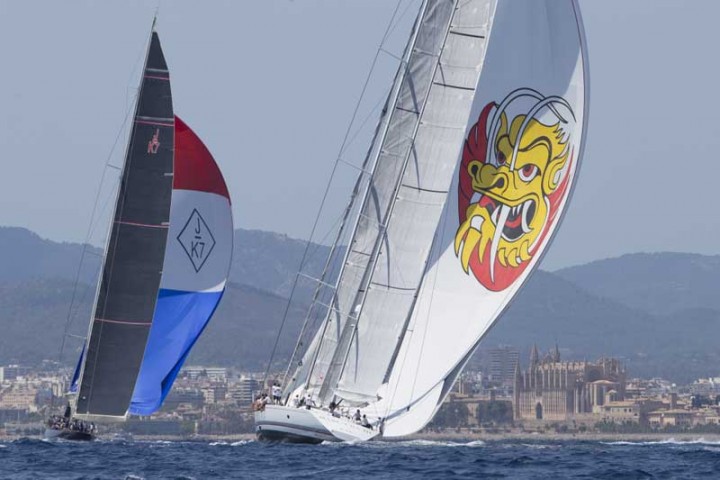 “I’ve done it a bunch of times on different boats over the years, and the unique thing about Palma is that the owners want to do it,” said Peter Holmberg, the legendary yachtsman from the US Virgin Islands.

“The owners are the ones that select Palma, it’s on their list and an event that they want to do. It satisfies the owner’s styles and demands really well, and that’s a credit to Kate and her team.” 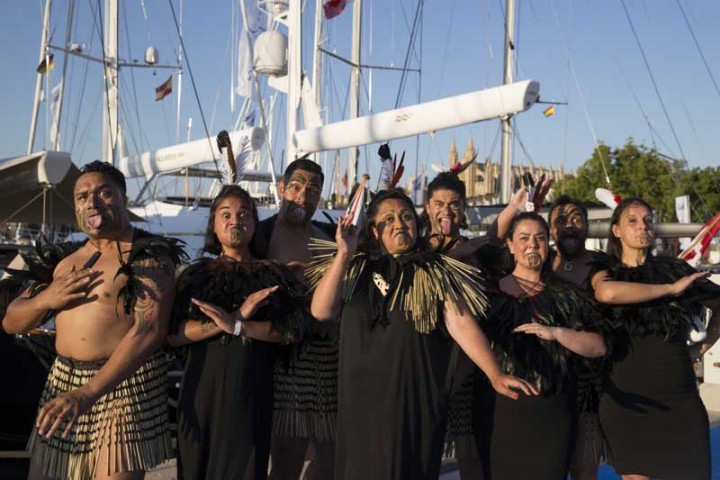 And on the Superyacht Cup Palma’s unique selling points he added: “In Europe you can get too little or too much breeze quite often at some venues. Palma has got the best odds of going sailing, and the reliability of the breeze is probably the number one advantage that I see for racing in Palma.

“And then the shoreside is a favourite of pretty much everybody, and it’s all within walking distance of the old town, so it kind of ticks all the boxes.” 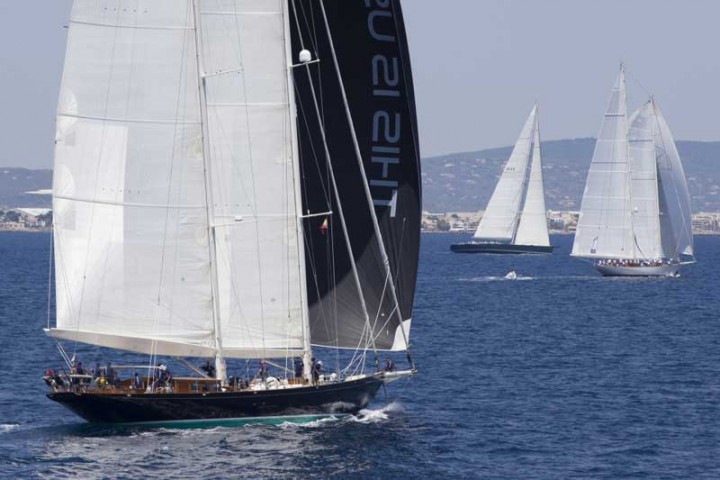 Holmberg will be at the helm of the J Class yacht Topaz, which will be out to wrest the Superyacht Cup trophy from defending 2018 champion Velsheda. 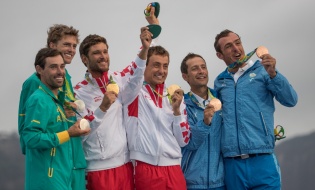