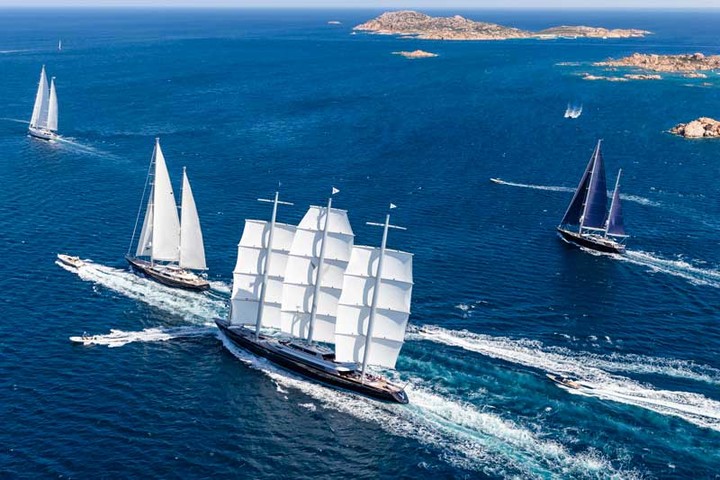 The event, organised jointly with the Yacht Club Costa Smeralda, had gathered 21 yachts from the Perini Navi fleet in Porto Cervo.

The Maltese Falcon wins both the Corinthian spirit class and the overall Perini Navi Cup, whilst the 50m Silencio takes the award in the cruiser racer class.

The final day of the Perini Navi Cup saw the fleet face a coastal route of approximately 14 miles, accompanied initially by a breeze of 12 - 14 knots from the west. The Perini ships headed south to circumnavigate the islands of Mortorio and Soffi before returning north to a buoy off the coast of Porto Cervo and the finish line of a course that was shortened due to strengthening winds, reaching speeds of 27 knots. 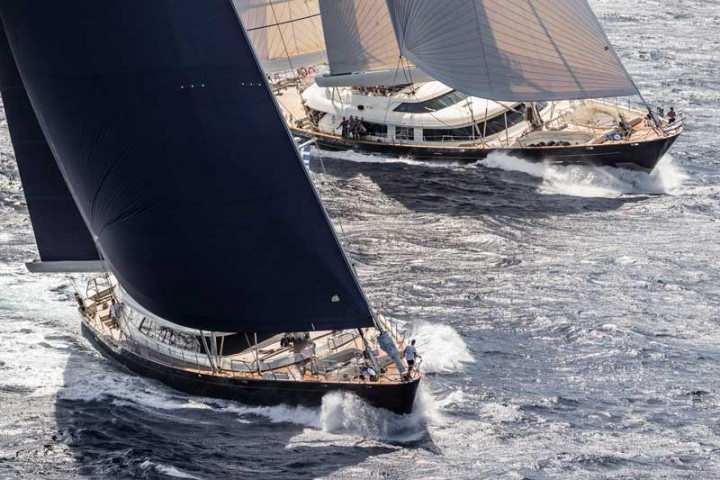 Seahawk, the last boat to start in the Cruiser Racer division under the staggered start formula (which sees individual departures every 3 minutes), immediately accelerated today, leaving her rivals behind after rounding Soffi, and crossing the finish line with twenty minutes to spare, thereby clinching the victory of the day. Despite this excellent performance Seahawk placed second overall, while consistency was rewarded for the 50-metre Silencio - second in today's race - who with two wins out of three races run, was the overall winner in the Cruiser Racer class. Third place of the day and third place in the overall classification went to the 43-metre Victoria A. 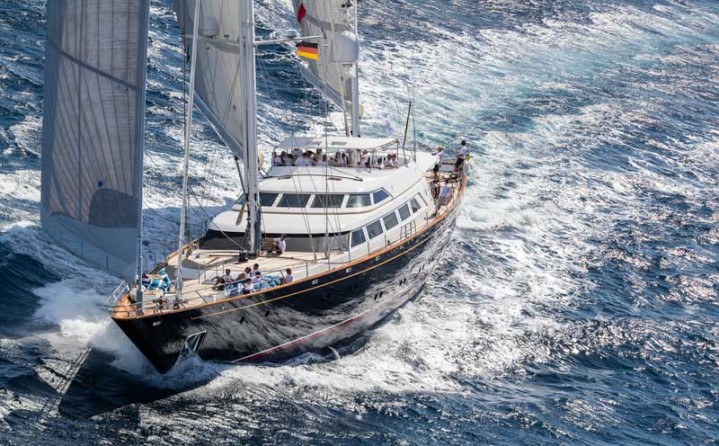 In the Corinthians Spirit class The Maltese Falcon, the 88-metre flagship of the fleet, took pole position in the overall standings with three wins out of three, seven points ahead of Tamsen, in fifth place today but second overall. The battle on the water was for the second place of the day: Blush managed to outdistance Spirit of C's to finish second, but didn't manage to claim a podium place as Spirit of C's went on to take third place overall.

YCCS Commodore Riccardo Bonadeo declared, “This has been a unique edition, the characteristic Costa Smeralda weather conditions allowed us to complete the full racing schedule with three consecutive days of competition, allowing the Perini Navi yachts to perform at their best. I would like to thank our friends Lamberto Tacoli and Edoardo Tabacchi for this collaboration which has allowed us, in all seven editions, including this one, to organise a highly successful event – the perfect blend of spectacle on the water and ashore. Thanks to the owners and all the sailors who gathered in Porto Cervo over the past few days and thank you to the International Jury, the Race Committee and the staff for their essential and invaluable work”. 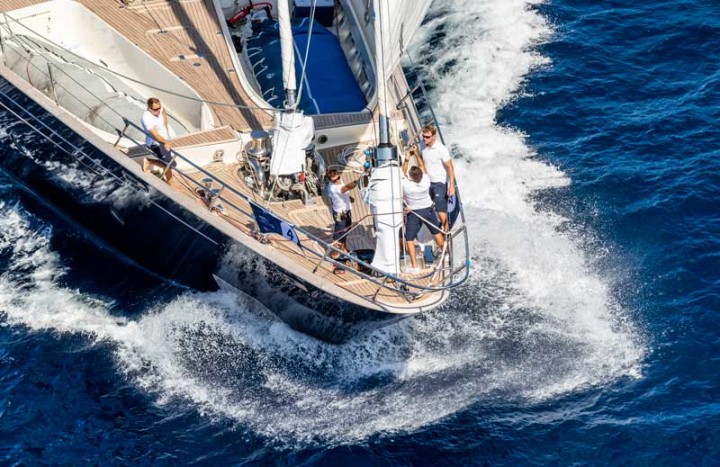 “I would like to thank everyone who took part in this edition of the Perini Navi Cup - commented Lamberto Tacoli, Chairman and CEO of Perini Navi - owners, captains, crews, partners and friends. Our special thanks to the shareholders and the entire Perini Navi team who made this edition really special”. 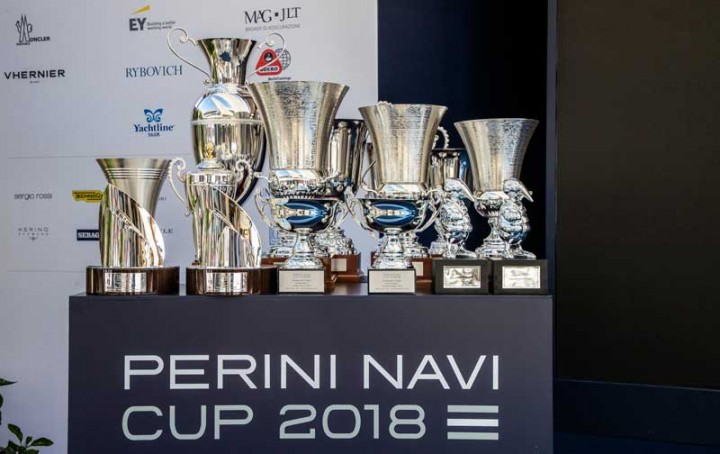 After the race Owners, crews and guests gathered in piazza azzurra for the prize giving ceremony, during which special awards were given to Aquarius (rybovich award for best refit), Seven (Samsung “what you can’t@award), and Principessa VaiVia, winner of the spectacular cocktail contest.

Guests then attended a gala dinner at the Yacht Club Costa Smeralda to celebrate the great Perini Navi family with music, artists, performances and fireworks. 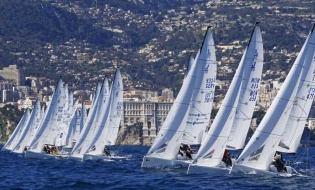 15 days to go and already 73 teams have confirmed their registration for the first...