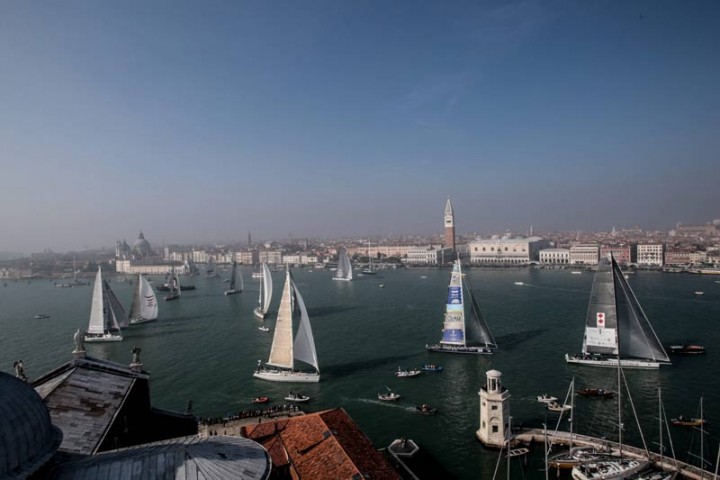 The Grand Prix of the City of Venice reaches its 4th edition confirming significant growth from every point of view: compared to last year, the major luxury venician hotels involved in the event have risen from nine to twelve and the maxi yachts in the race from ten to thirteen.

Sailing, lifestyle and luxury are the reference worlds and the strengths of a success that qualifies as this unique race reserved for the Maxi Yacht, the only one that is in the inner waters of a city, the Serenissima. Thirteen teams deployed on the starting line, twelve representing each hotel, while the thirteenth, aboard the unforgettable Moro Di Venezia , will come down to defend the colors of the City of Venice. Also confirmed for this edition Hotel Danieli, a Luxury Collection Hotel, Venice; The Westin Europa & Regina, Venice; The Gritti Palace, a Luxury Collection Hotel, Venice; Sina Centurion Palace Hotel; Belmond Hotel Cipriani; JW Marriott Venice Resort & Spa; Cà Sagredo Hotel; Hilton Molino Stucky; Falisia, a Luxury Collection Resort & Spa, Portopiccolo the Marriott International Group, to which are added Hotel Excelsior Venice Lido Resort, Palazzina Hotel and Cristallo, a Luxury Collection Resort & Spa, Cortina d'Ampezzo by Marriott International. 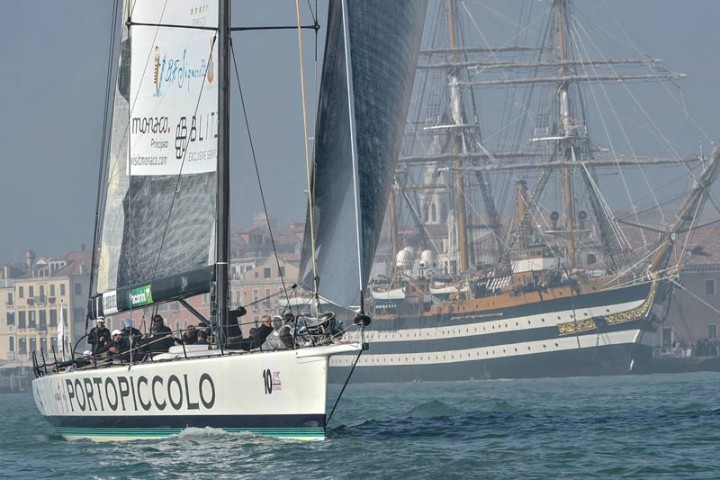 The teams, led by internationally renowned skippers, will challenge for the Doge hat prize, specially made for the Venice Hospitality Challenge 2017 by the historic Barovier & Toso Murano glassworks, whose origins date back to 1295, make it the oldest glassworks of the world and the sixth longest family business still in operation.

"The important prerogative of this race is to bring boats with a minimum length of 60 feet on a city circuit - emphasizes Mirko Sguario, creator and promoter of the event, President of the Yacht Club Venice and already creator of the San Pellegrino Cooking Cup. That's why we can really consider the Venice Hospitality Challenge the Venice Grand Prix for sailing as well as the Monaco Grand Prix for Formula 1.
A choice that recalls a large number of prestigious partners, signaling that the city believe in this event, looking at the blend of sport and hospitality as a motive for recall not only for the many sailing enthusiasts but also for all the visitors of the Serenissima. " 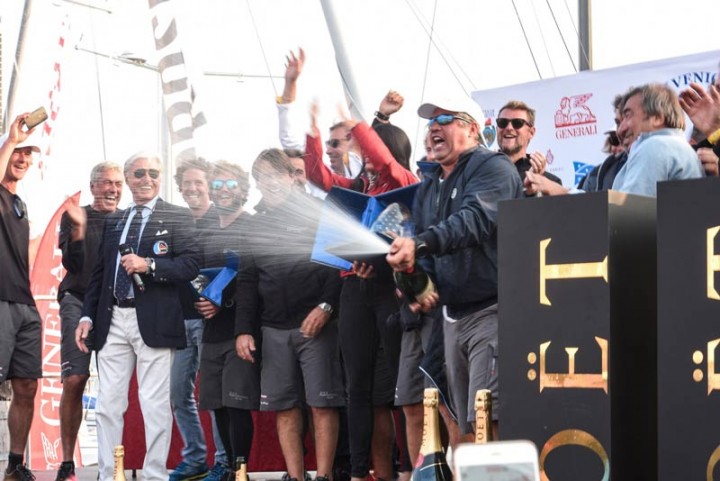 The crew briefing will take place at Naval School Francesco Morosini at 10.30 am on Saturday, 14 October, while the regatta race is scheduled for 13.30 in San Marco Basin. The base of the fleet will be the Marina Santelena while the San Marco basin, the focal point of the route, will allow the public to follow from the shores a spectacular competition in the frame of the most beautiful city in the world. The prizes will take place at the Zattere at the VYP Venice Yacht Pier in direct contact with citizenship at 4:30 pm. 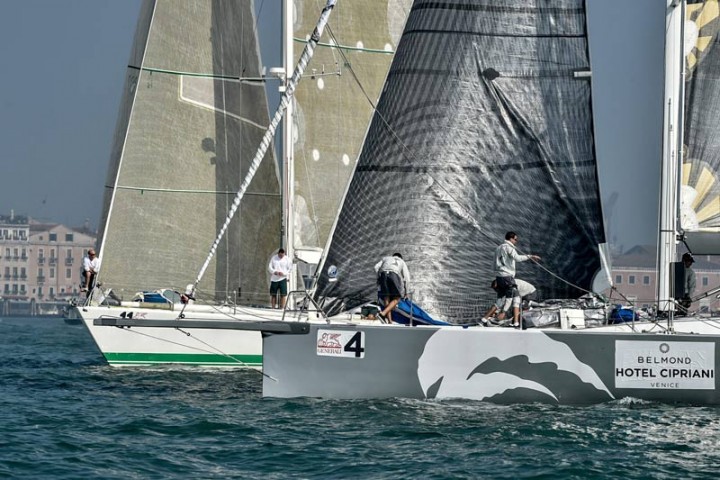 The first part of the Venice Hospitality Challenge 2017, departing at 13.30 on Saturday, October 14, will take place from San Marco basin to Lido island with a turning point between Lido and Sant'Elena, then return to Giudecca until the Hilton Molino Stucky , with another turning point and finally continue until the arrival, again in San Marco basin. The race will be clearly visible from the shores, with the most striking points of the city in the background: St. Marco's Square and the Basilica, the Ducal Palace, the Biennale Gardens, and then the Island of San Giorgio Maggiore to the magnificent Giudecca Canal.

The event, organized as always by the Yacht Club Venice, is supported by prestigious sponsors such as Generali Italia and Moët & Chandon. 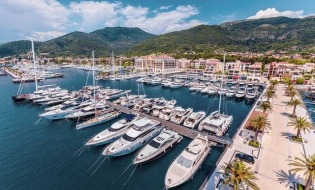 The second edition of the MYBA Pop-Up Superyacht Show is fast approaching and anticipation is...