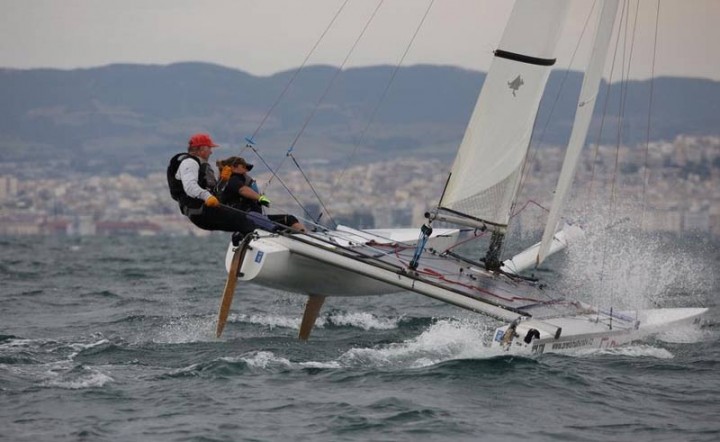 Dany Paschalidis and Petros Konstantinidis from Greece are the 2017 Tornado World Champions in the overall category.

Zdenek Pavlis and 17-year-old Michaela Pavlisova from Czech Republic are the 2017 Tornado Worlds Mixed champions. 7th title in a row for Dany Paschalidis who accepted the challenge and sailed without Kostas Trigonis but with a young promising talent, Petros. It was Petro’s first ride on this boat. What to say for this crew! They scored 7 bullets, a second and a fourth place. They were undoubtedly THE best!

Zdenek Pavlis and Michaela Pavlisova fight for this title 10 years now and wanted it so much. After their excellent performance this year they made it, finishing also 7th in the overall category.

Second overall is the Hellenic Police team of Nikolaos Mavros and Alexandros Tagaropoulos with just 8 points difference from the top who managed to achieve a goal and get on the podium after last years’ misfortune. Third place goes to Germany and the father and son Bob and Marc Baier who worked hard to be so fast! 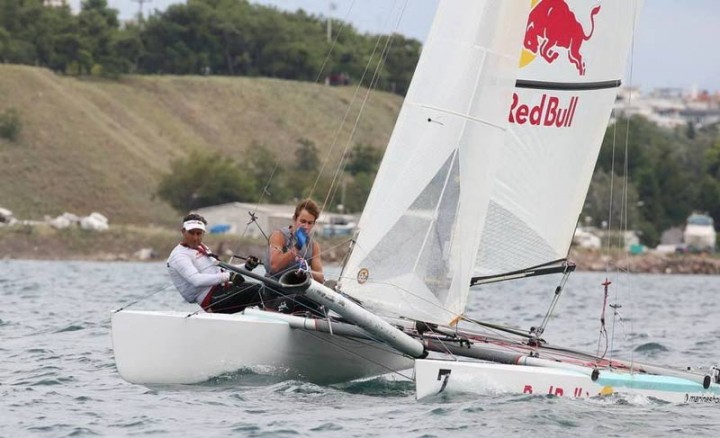 Second in the Mixed is the president and his wife, Jürgen and Sarah Jentsch who lost their lead just in the last race.
Third mixed place goes to Markus Betz and Monika Schuster from Germany after a tight battle for the win today.

The conditions on the final day were very tricky and tricky conditions always grace the best ones. The wind did not seem promising due to the morning clouds but a rather northern breeze came in at around 3pm. Many wind shifts though resulted in a race that was abandoned. The RC decided to wait for the wind to get more stable and managed to start the one and only race of the day that included many shifts in direction and strength (from 6 to 12 knots). 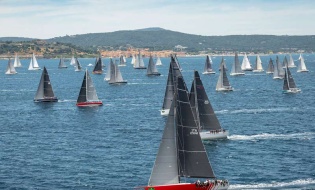 The Fleet Sets off on the Long Race…

At 12:50, the race committee of the Yacht Club Italiano fired the start gun for...