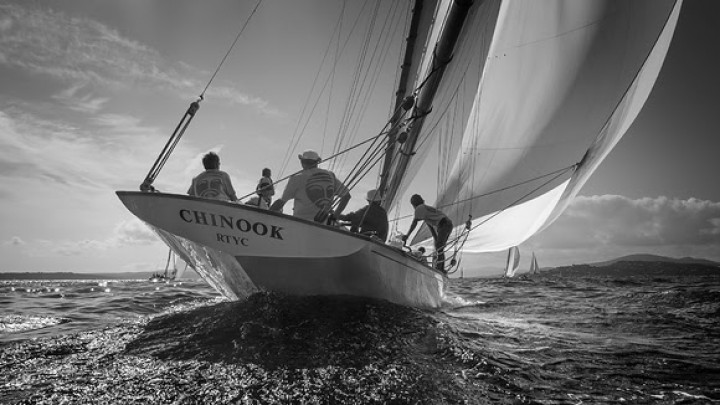 In two weeks' time, some of the most fascinating old ladies of the classic yachting circuit will reunite again for the 6th Gstaad Yacht Club Centenary Trophy.

Among them, some top "rookies" and a great line-up of experienced teams and sailors. As they become of age, a record one hundred years, more and more boats can reunite and compete to grab the prestigious Centenary Trophy, scheduled for Thursday, September 29th and one of the focal point of classic racing at the Voiles de Saint-Tropez.

Newcomers to the event are the two NY 40 Chinook and Rowdy that were designed by the famous architect Nathaniel G. Herreshoff and launched exactly one century ago -in 1916- and are well known and highly successful on the international classic racing scene. Despite being sister ships, the two yachts have different rigs Chinook being a gaff cutter and Rowdy a Marconi cutter.

On the starting line, debuting in the Centenary Trophy is the NYYC 50' class Spartan, dating from 1913 and racing for the very first season in the Mediterranean. "Spartan is one of nine boats built to the Herreshoff's New York Yacht Club 50' One Design Class, known fondly in the yachting community as "The New York Fifties". Under new ownership since 2006, she has been participating on the classic yacht circuit on the East Coast of America competing with a forceful Corinthian spirit and passion. Summer 2016 will be her first season in the Med." Declared her skipper. 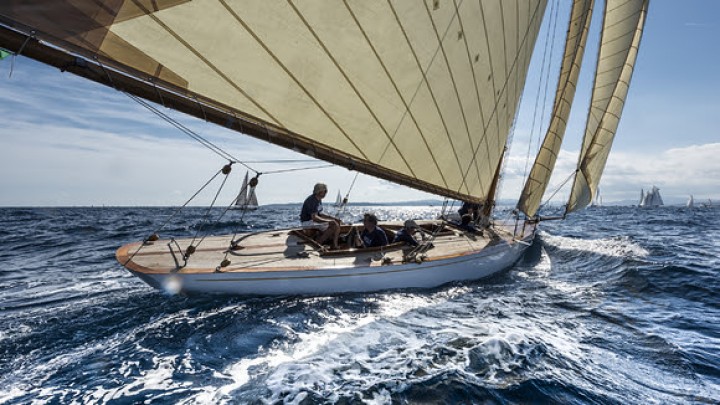 Equally delighted is GYC Commodore, Peter Erzberger commenting: "It is fantastic to see more and more newcomers participating. I am delighted to welcome the NYYC 50' class at the starting line for the first time." 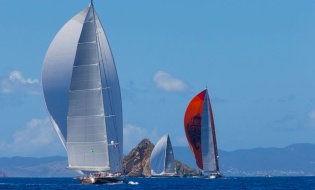