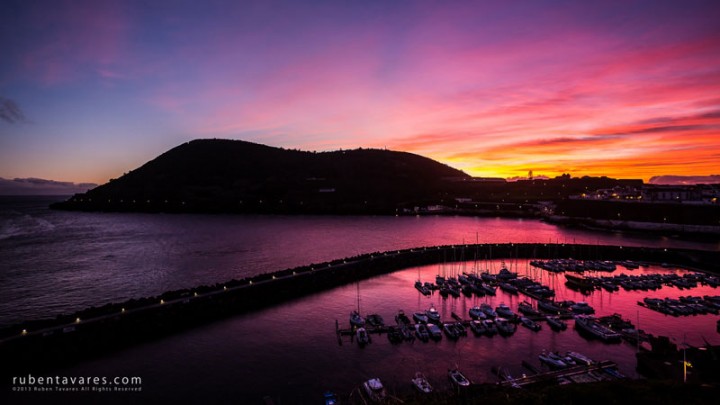 Angra do Heroísmo, a town located on the island of Terceira (Azores), awaits race participants with a full and exciting programme to explore the island.

Last Sunday, nine boats set sail from the Monte Real Club de Yates de Bayona, in northern Spain, embarking on a unique adventure that will take them to Angra do Heroismo, a town on the island of Terciera in the Portuguese autonomous region of the Azores. The boats aim to complete the 865 miles between the towns of Bayona and Angra do Heroísmo in a maximum time of 9 days and 8 hours, with the first expected to start arriving at Angra this evening.

Currently the Saint Maxime, skippered by Miguel Lago, is setting the pace and leads the fleet, followed by José Carlos Prista's Xekmatt. The rest of the fleet is grouped together slightly behind the leaders: Iván Prieto's Atlantis, Yann Lasan’s Free Spirit, José Rafael Riberio’s Cleopatra and Alejandro Pazó's Brumario. After having re-joined the competition, award winning sailor Unai Basurko’s Pakea Bizkaia has decided to abandon racing on the first leg after having found themselves so far behind the rest of the fleet. Also, Antonio Díaz’s Moflete and Ignacio Sánchez’s Txole were forced to withdraw a few days ago due to technical problems. Lastly, Dulcamara, also competing in the Baiona Angra Atlantic Race, was unable to start due to an engine failure preventing the boat fulfilling safety requirements. 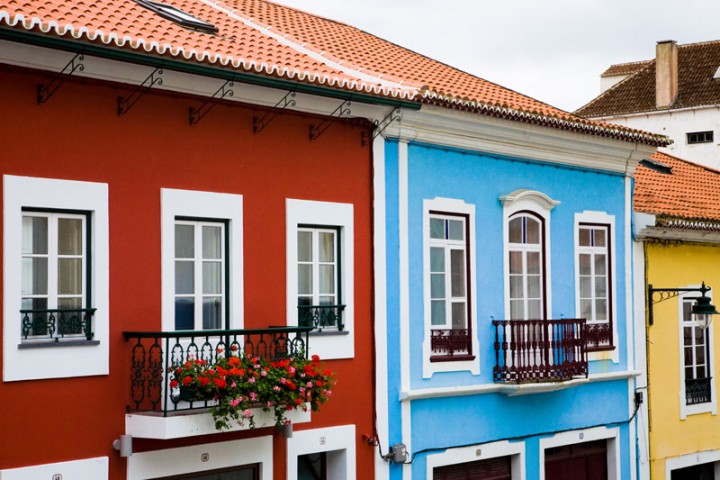 A full programme of activities

After completing the tough Atlantic crossing, the participants will be treated to a full programme of sightseeing and leisure activities, in the run up to the second round departure on Thursday 14th July. The town of Angra do Heroísmo is located on Terceira Island, one of the nine islands that make up the Azores archipelago, an area with one of the greatest bio-diversity of flora and fauna in the world.

The Angra Yacht Club and the Azores tourism office have put together a comprehensive sightseeing programme for participants. An island tour is planned for 10th July which includes visits to Praia da Victoria, the oldest church on the island, and the natural swimming pools for a refreshing swim. Later guests will get a chance to visit local producers, such as the Cinco Ribeiras cheese factory or the local embroidery manufacturers.

The second day will be spent getting to know the town of Angra do Heroismo, known for having provided refuge to well-known sailors such as Vasco de Gama, who made a stopover at one of its natural bays. In 1983, Angra do Heroismo became the first Portuguese city to be named a UNESCO World Heritage Site. After lunch, the sailors will follow one of the most popular trail routes in the area, the Mistérios Negros, which takes them through exceptionally beautiful areas of nature. 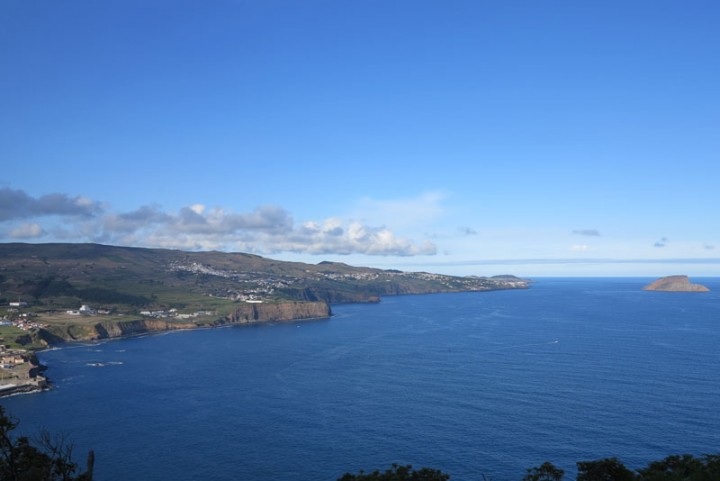 Following these activity filled days, guests will visit the town of Cinco Ribeiras, on the outskirts of Angra do Heroismo, to taste its famous cheeses. An excursion to Tentadeiro will follow, taking them through Lagoa das Fumas Patas and Furnas do Enxofre. To conclude the day on a high note, an evening barbecue party has been planned for all in Tentaderio.

To top it all off, the programme will include watching a “tourada á corda”, a bullfighting spectacle typical of the Azores archipelago and more specifically the Terceira Island.

To round up the week’s visits and activities on this idyllic island, the prize giving for the first stage of the Baiona Angra Atlantic Race will be held on Wednesday 13th July by the Angra Yacht Club, before the fleet set sail on their return race. 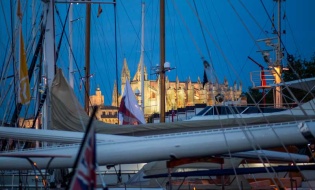 Palma de Mallorca, the “pearl of the Mediterranean”, is an enchanting city to visit at...