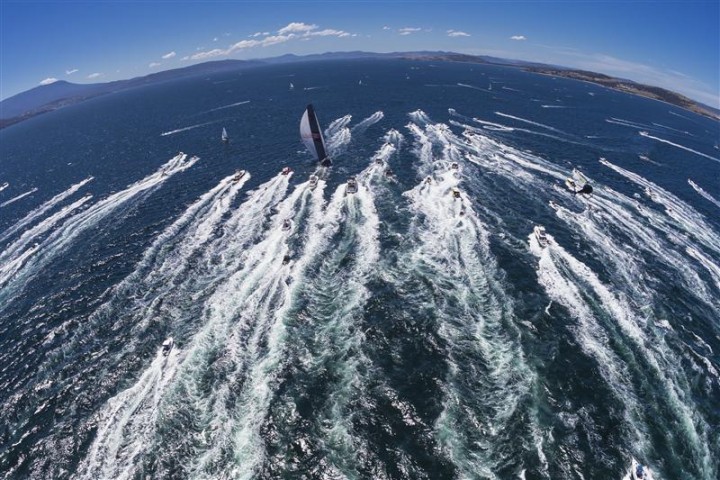 With less than a month to go, the Corinthian and professional teams are putting the finishing touches on their preparations for the 71st edition of the Rolex Sydney Hobart Yacht Race which will start on 26 December.

Recognised as one of the most challenging and important offshore races in the world, the fleet of 110 yachts (ranging from 9.0 to 30.48 metres in length) will sail more than 600 nautical miles when they depart from Sydney Harbour, before finishing in Hobart. Organised by the Cruising Yacht Club of Australia, this epic bluewater race is a true test of skill, stamina and seamanship. The harrowing conditions of the Rolex Sydney Hobart Yacht Race will put all crews to the ultimate test.

With teams from 28 nations competing, the ultimate goal is to win the Tattersall’s Cup trophy and take home the engraved Rolex timepiece that will be awarded to the race’s overall winner. It is expected that George David’s Rambler 88 which took line honours in the Rolex Middle Sea Race in October, will be a strong contender to win the race, together with Belgian entry Leon which as Courrier du Leon, was the winner of the 2015 Rolex Fastnet Race.

This iconic race began in 1945 and the 2015 edition boasts a record fleet of impressive entries. The stakes are high and it will be a battle for line honours among the four competing 100 footers and Rambler 88. These notable contenders have been setting records and collecting trophies around the globe in prestigious events such as the Rolex Fastnet Race, Transpac, New York Yacht Club Transatlantic Race, Hong Kong to Vietnam Race, as well as the Rolex Sydney Hobart Race itself. 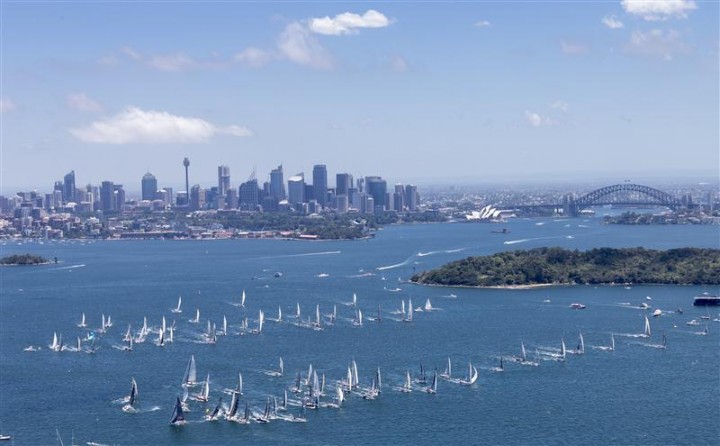 Returning to Australia again this year for the 2015 edition of the race is Jim Clark and Kirsty Hinze-Clark’s 100 foot maxi, Comanche. Following on from their impressive performance in the Rolex Fastnet Race earlier this year, the American team is focussed on their goal to beat the course record and take line honours, having been second over the line in 2014. In preparation, skipper Ken Read has reduced his crew to 20 star-studded professional sailors, while adding Australian America’s Cup winner Jimmy Spithill to the list. Comanche’s sights will be clearly set on Bob Oatley’s Wild Oats XI, the eight time line honours winner which has undergone a radical refit in the last few months. Wild Oats XI currently holds the race record of one day, 18 hours, 23 minutes and 12 seconds.

Time and time again, the Rolex Sydney Hobart Yacht Race attracts returning entries. The lure of the challenge will also see Syd Fischer, owner of Ragamuffin 100, on the start line for the 47th time, as the most senior skipper taking part in the race. 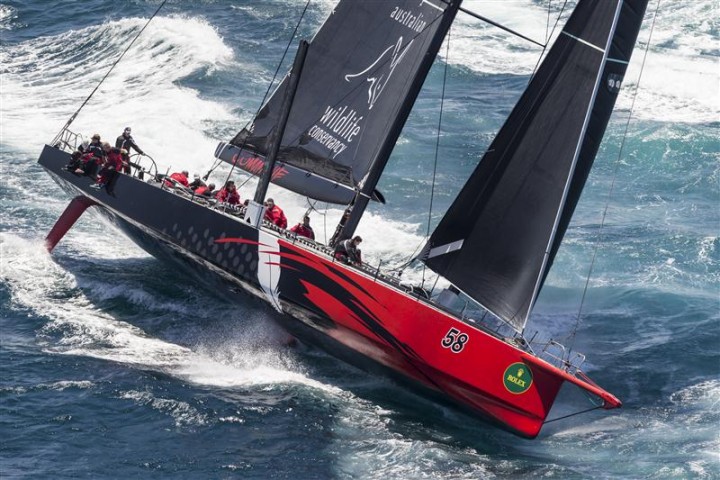 While Anthony Bell on Perpetual Loyal, another former line honours winner (Investec Loyal, 2011) will seek to better his performance from last year with Australian cricket captain Michael Clarke onboard.

A newcomer to this edition of the race is Italy’s renowned single-handed sailor, Giovani Soldini, competing with his VO70 Maserati. 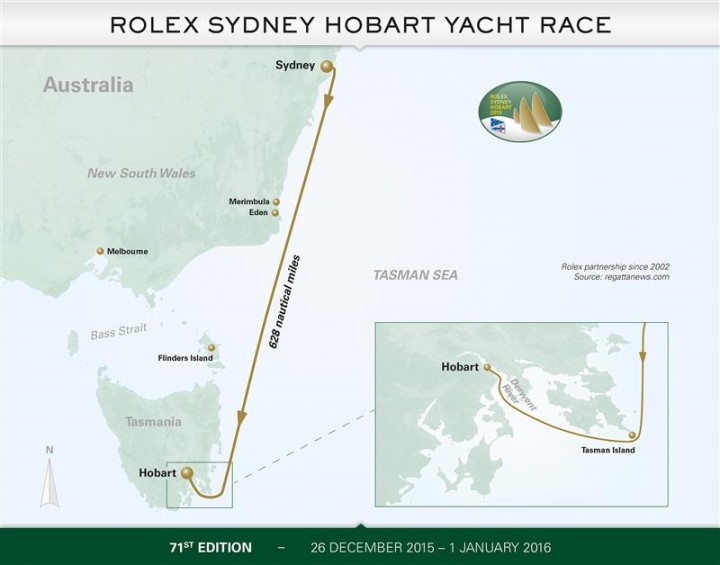 Among the fleet that will fill the harbour on Boxing Day is the 2014 Rolex Sydney Hobart winner, Roger Hickman’s Farr 43 Wild Rose. There will also be six female skippers on the start line, including owners Stephanie Kerin (Dekadence), competing for the first time and Sibby Ilzhofer (Dare Devil), last year’s winner of the Jane Tate Memorial Trophy, awarded to the first female skipper to finish the race each year.

This offshore classic promises not to disappoint the myriad competitors and spectators when it all begins on 26 December in Sydney Harbour. 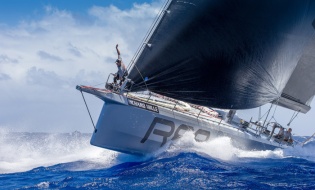