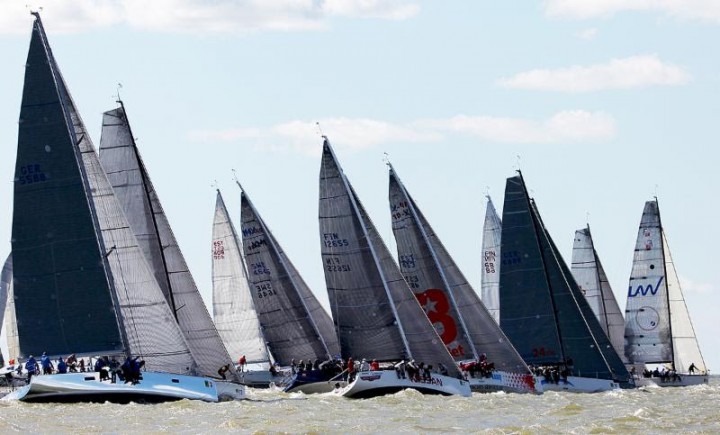 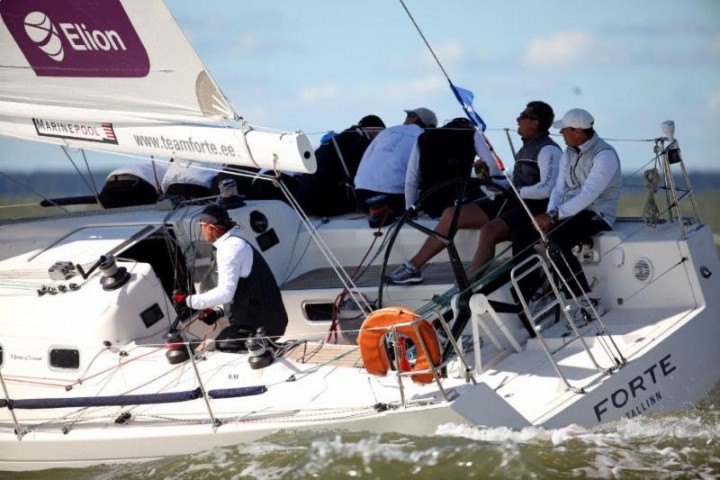 On the strength of a 4th place earned in the 50.1-mile offshore race last night and an impressive 2 -1 result today, the Estonian-based X-41 FORTE skippered by Jaak Jögi has taken the early lead in Class A-B, seven points ahead of the German team sailing on EL POCKO, Thomas Jungblut's Puma 42. 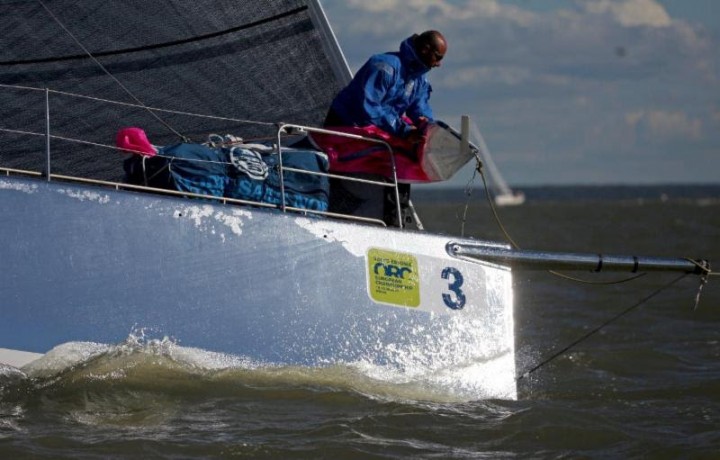 "Yesterday the wind was decreasing at the end of the race and as the big boats had managed to make a pretty big gap already the winds were working in their favor," said Jögi. "But I admit that the German boats were sailing very well, and we were not as good as them because of the wind conditions only. Today was another day for us: more favorable winds and very good teamwork are behind these two bullets. It was very close racing and also tricky and shifty winds made the tactics very complicated, but we managed the conditions well and hope for fair winds for the next few days." 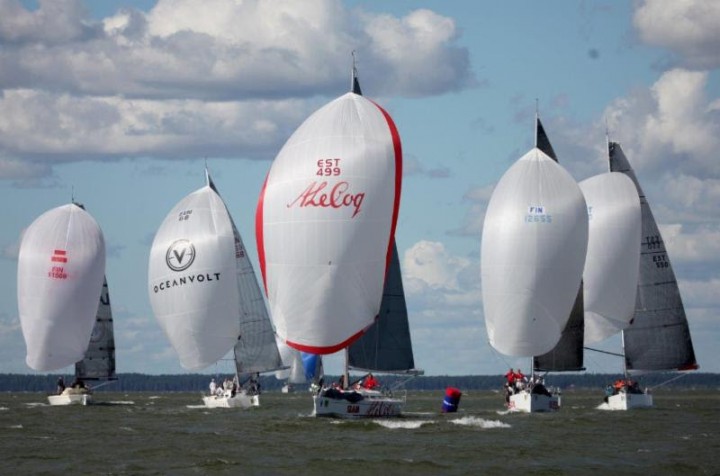 Third in the standings, PREMIUM fights in the middle of the pack in Class A-B - photo Max Ranchi

FORTE is no stranger to being on top of the leaderboard, having returned from Kiel this time last year with an ORC World Championship title earned in Class B.

And in Class C another proven Estonian-based team has taken the lead: the bright green NM38S SUGAR 2, skippered by Sandro Montefusco from Italy and designed by fellow Italian designer Maurizio Cossutti, won both races today to rise to the top of the standings from their mediocre 7th place showing in the offshore race last night.

"We had 15 knot conditions today, perfect for this boat, we are very fast," said Montefusco. "My brother Paolo did a good job of calling the shifts, so the result was better than our offshore race where our rating was not very good for that reaching style of course. This team won the European Championship in Sweden in 2013, but I was not with them then. Regardless, I don't feel any pressure, I am relaxed because this is a great boat with a great crew."

SUGAR 2 is a proven performer, winning Class C in the ORC European Championship in Sandhamn in 2013 and coming very close to earning a podium finish at the 2015 ORC World Championship in Barcelona last month. 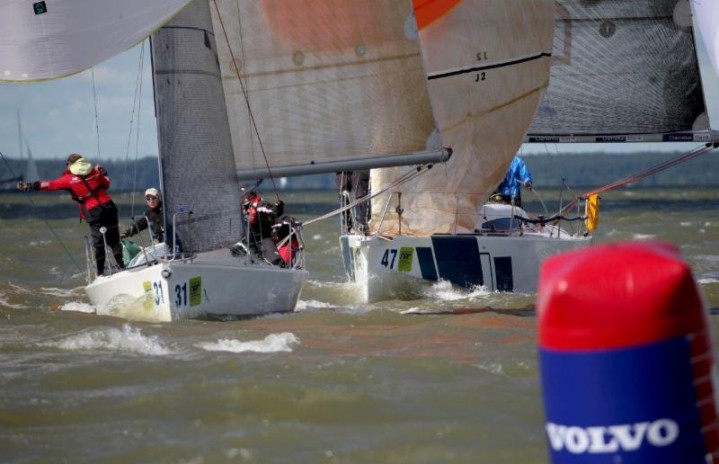 Three points back in second place is Patrik Forsgren's modified Beneteau 36.7 TEAM PRO4U, with Aleksandr Karboinov's X-34 BRIGITTA-X in third by a single point, having won the Garmin Offshore Race for the class last night.

Prizes were awarded this evening for yesterday's Garmin Offshore Race results, as well as on the combined scores of the day's Reval Café/B&G Inshore Series race results.

For the Offshore results in Class A-B, EL POCKO won the top prize, followed by IMMAC ONE4ALL, and TUTIMA in third. For Class C, the winner was BRIGITTA-X, followed by RELAX and then TEAM PRO4U in third. 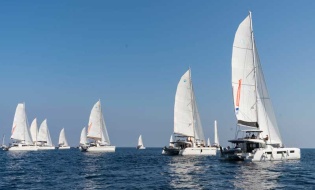