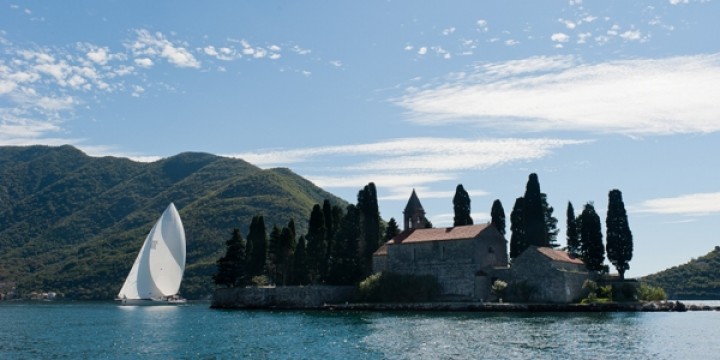 After two editions of unique offshore race sailed among more than 1000 Adriatic islands, Sailing Club of Rijeka and Porto Montenegro Yacht Club are privileged to announce dates and invite sailors to the third Thousand Islands Race from 17 - 27 September 2015.

There are two legs and each boat can choose to race leg 1 only, leg 2 only or both legs. First leg is starting on Sunday, September 20th in front the historic harbour city of Rijeka, Croatia. Race course requires the fleet to leave the islands Unije, Susak, Premuda, Dugi Otok, Kornat, Vis, Lastovo and Sv. Andrija on starboard and finish in front of Porto Montenegro marina in Tivat, Montenegro.

Over this distance of about 300 miles, challenge of navigating among the many islands and channels of the Croatian coast and fascinating Boka Kotorska bay await competitors. In return they are awarded by pleasure of sport and stunning region's natural beauty known around the world for its character.

A short promotional tune-up race is planned in Rijeka on Saturday 19th September and "1000 islands + 2 race" in Boka bay on Wednesday September 23rd.

Thousand Islands Race already outstanding sailing experience in addition with its social events in Rijeka and Porto Montenegro marina would give good time together, seeing fellow sailors and meeting new friends. Entries in monohull division need only be over 9.0 m in length, have an ORC Club or ORC International certificate, and a Stability index greater than 110, while for multihull division limits are 8.0 meters in length and MOCRA certificate.

Please consult Notice of Race for details, and also accommodation details in Rijeka and Tivat as well as logistic information about both venues. 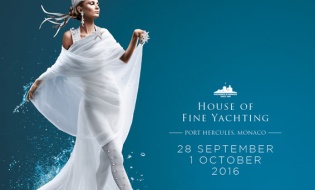 The Monaco Yacht Show unveils its new visual for…

In the continuity of a new brand positioning started in 2014, this year’s MYS visual...