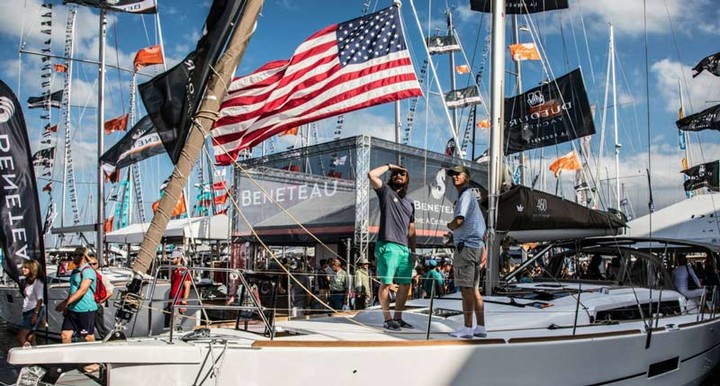 The largest, most prestigious, and only remaining in-water sailboat show in the world, the United States Sailboat Show (USSS) in Annapolis, Maryland, seems to have gone largely unnoticed by Europeans until just recently.

The Annapolis show presents all that is good in terms of boat show quality; it is held outdoors, in a beautiful venue, large enough but not massive, with a growing visitor number and it has the focus on sailing and charter, both very trendy topics nowadays.

However, for three years in a row, European charter companies are given the unique chance to participate at the USSS as part of the Mediterranean Corner. Being part of this prestigious sailboat show enables Mediterranean charters to present their fleets to the American market based on a rising trend of American tourists in the Mediterranean and increased number of direct bookings.

Through the analysis of the American Charter Market, US tourists seem as the most desirable, high earing guests who are ready to travel to Europe and sail the Mediterranean. All the facts and statistics point out why visiting Annapolis should be the peak of the season for every Mediterranean Charter.

Firstly, studies show that the value of the global nautical charter market is continuously growing and by 2025, the market will almost double in value. There is a growth due to the increase in number of rich individuals, and of course the rise in popularity of traveling and sailing overseas.

Secondly, US citizens are becoming wealthier and there are more millionaires today than there were before. According to a Global Industry Analyst survey conducted in 2017, the popularity of sailing among millionaires is growing. Did you know that the United States leads with the most households of millionaires? Specifically, 19,134 of them. 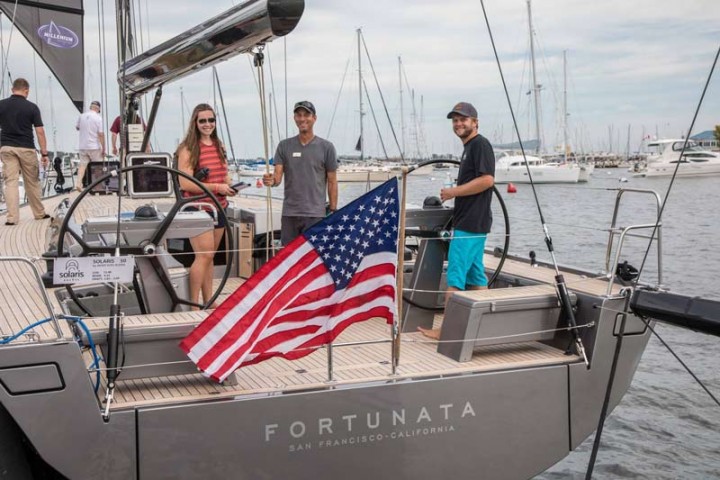 Thirdly, a study from 2016 mentions that 87 million of US citizens participate in some kind of recreational sailing. This can be for sporting, fishing, and even travelling. Many of these are the richer consumers whose planned consumption exceeds the average standards. They are willing to travel across to another continent and experience something completely new. Another statistic mentions that more than 90% of all journeys of American charters were related to leisure and recreation.

Fourthly, various statistics show sailing preferences that apply at the American Charter Market. Thus, 52% of people who go sailing like to sail with their friends, 25% like to sail with their families, 15% with their partners and 5% with their co-corkers. When looking at their demographics, the first ones most likely to sail the Mediterranean are the baby boomers between 50-68 years old. The second group is Millennials, a younger group with people between 20-37 years old. Both of these groups spent more than a week sailing last year and showed great interest in nautical tourism in Europe. The most recognized destinations of American charter tourist overseas, based on bookings are: Greece, Croatia, Italy, Turkey, Mallorca and France.

At the end, the booking habit is completely different when looking at Americans and the Europeans. To compare, studies show that Italian charter tourists book their yachts mostly during the summer season (very close to their time of arrival) and Germans make their bookings a bit before the season (relatively close to their time of arrival). However, Americans are specifically known for making their bookings months in advance. This is great as the USSS is months before the new 2019 season begins. 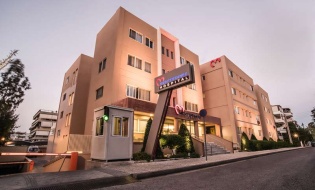